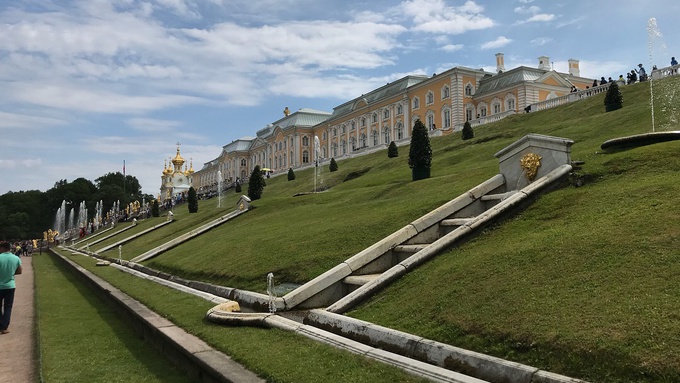 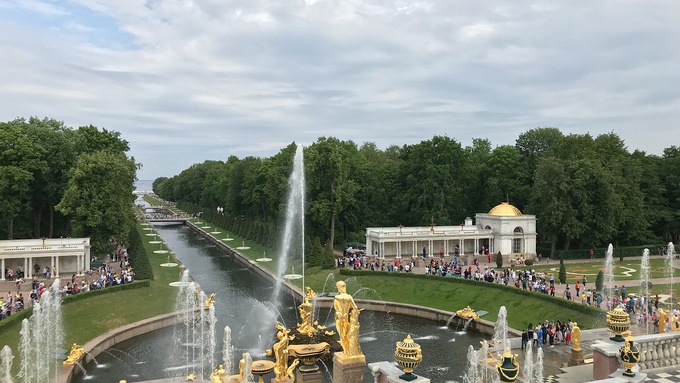 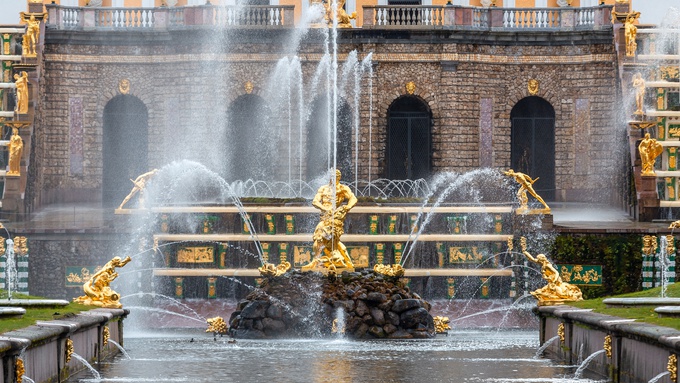 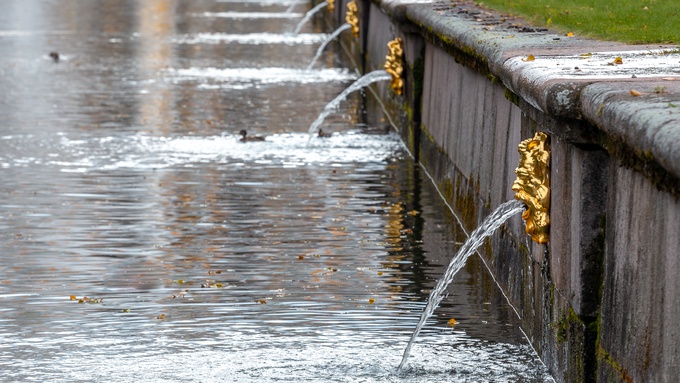 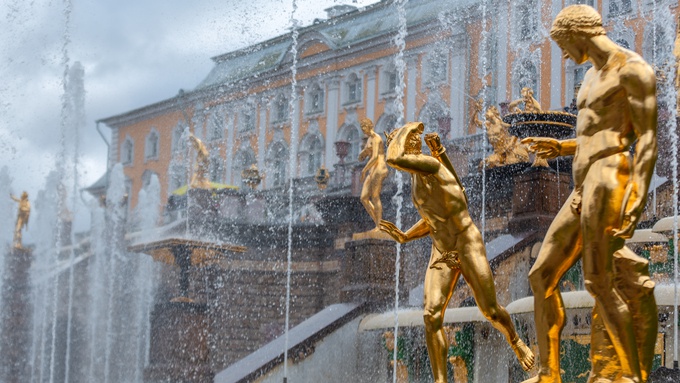 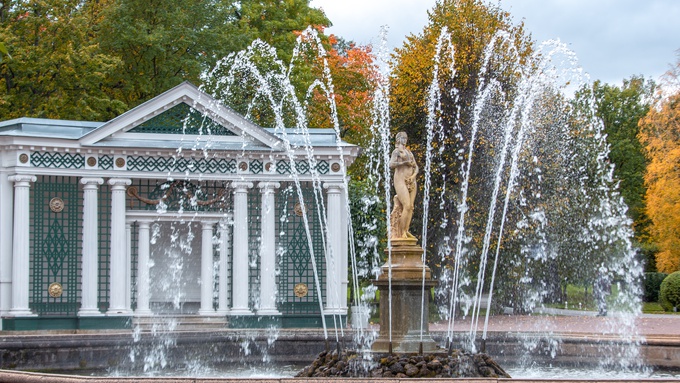 The Lower Park in Peterhof

The creator of the Lower Park was Peter I himself. It is he who was the author of the park sketches, on the basis of which J. Braunstein, the architect, drew up the overall plan of the residence. The sovereign also involved himself in the construction works. Today, we have documents with his instructions containing information about which trees should be planted, how the paths should look and how the drainage system should be made. It is interesting that while, today, the formal park of Peterhof is the Upper Park, in the time of Peter I it was actually the Lower Park that was planned in the fashionable French style: including topiary, geometrically aligned alleys and a multitude of sculptures. To drain the area, several ponds were dug. Then, to combine the useful with the attractive, fish began to be farmed in the ponds to serve the tsar’s table. Small groves of the forest that previously existed on the site of the park were incorporated into a unified landscape. The gardeners set up a plethora of flowerbeds in front of the fountains, the canal and palaces. Many trees were also planted: lindens, oaks, maples, ashes, birches, black alder and spruces, as well as a few specimens of chestnuts, firs and larches. The Peterhof Palace is the dominant element of the whole palace and garden complex. It stands on a 16-meter (50-foot) high bluff, in front of which the Lower Park occupies an area stretching two kilometers (1.24 miles) along the coast of the Gulf of Finland. The Morskoy channel leads from the palace down to the bay, dividing the park into two parts. Lining both sides of the channel are the Bolshie flowerbeds, and four avenues fan out from them. Another system of avenues begins at the western edge of the park, near the Marley palace. They cross the park from west to east. The Lower Park complex was enriched over time with the Monplaisir and Marley Palaces, fountains, pavilions and greenhouses, all contributing to the magical appearance that attracts millions of tourists from all over the world. During the Second World War the frontline crossed the Lower Park. The monuments and green spaces were seriously damaged. De-mining and clearing away the rubble took many years. Even now, restoration work is continuing in the Lower Park.