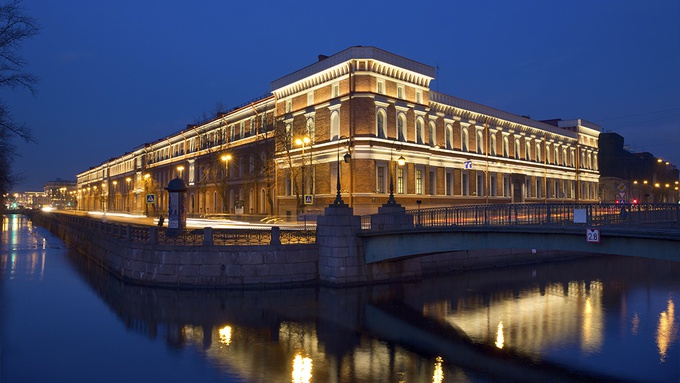 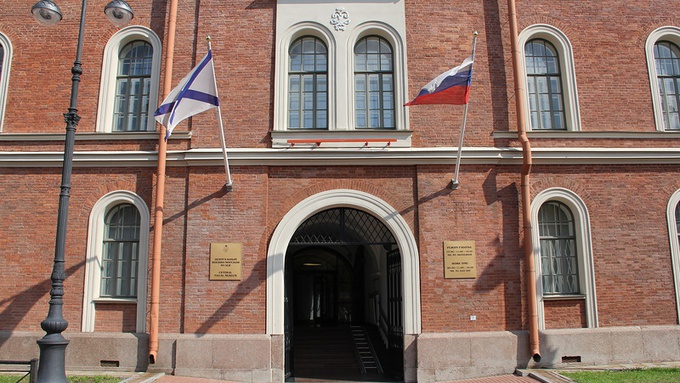 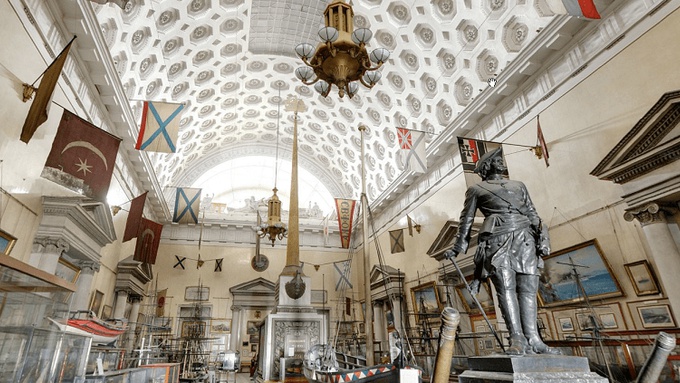 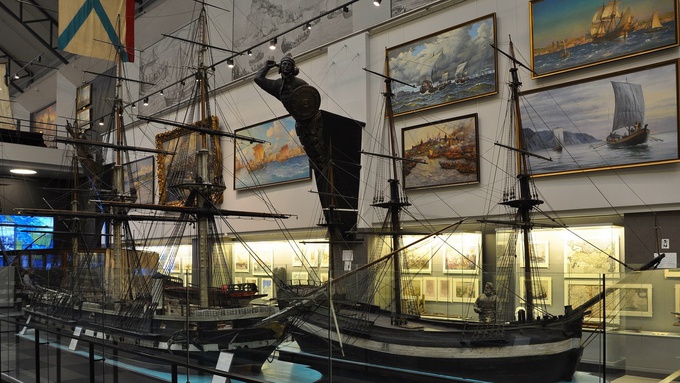 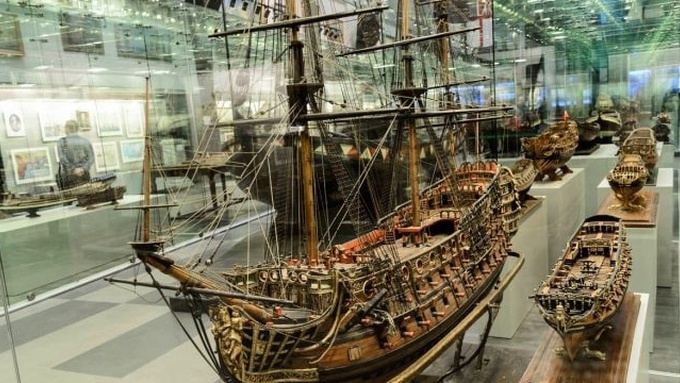 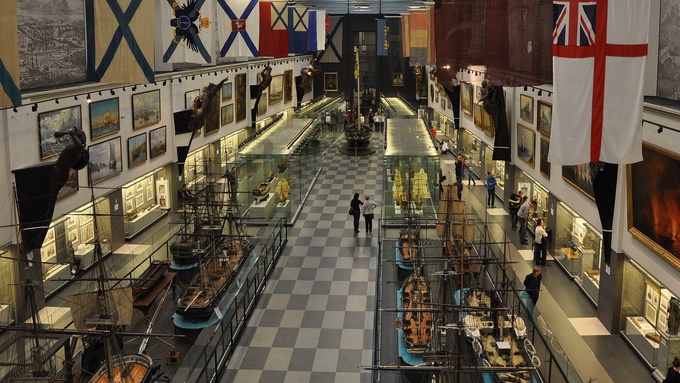 The Central Naval Museum is one of the oldest museums in Russia and one of the largest maritime museums in the world located in St. Petersburg. The history of the museum begins in 1709 when Peter the Great mentions the “Model Chamber”, which means “room of models, storeroom of samples” in Dutch, ship drawings and models were stored there. Model-chambers performed some of the most important museum functions - collecting, storing and studying shipbuilding monuments, but then they were not a museum in the literal sense of the word because of their inaccessibility to ordinary visitors and "shipbuilding duties" not characteristic of the museum. At the beginning of the 19th century, the Model-Chamber acquired the status of a "Maritime Museum", which evoked a warm response from naval officers, and soon it became a tradition in the Navy after returning from a long voyage to donate collected "rarities" to the Maritime Museum. Among the items they brought as a gift were weapons, boats, clothing of the natives of the northwestern America and the Pacific Islands, as well as stuffed birds and animals, minerals, wood samples, etc.